Ahmed Dench, President of the Lebanese Federation, by acclamation 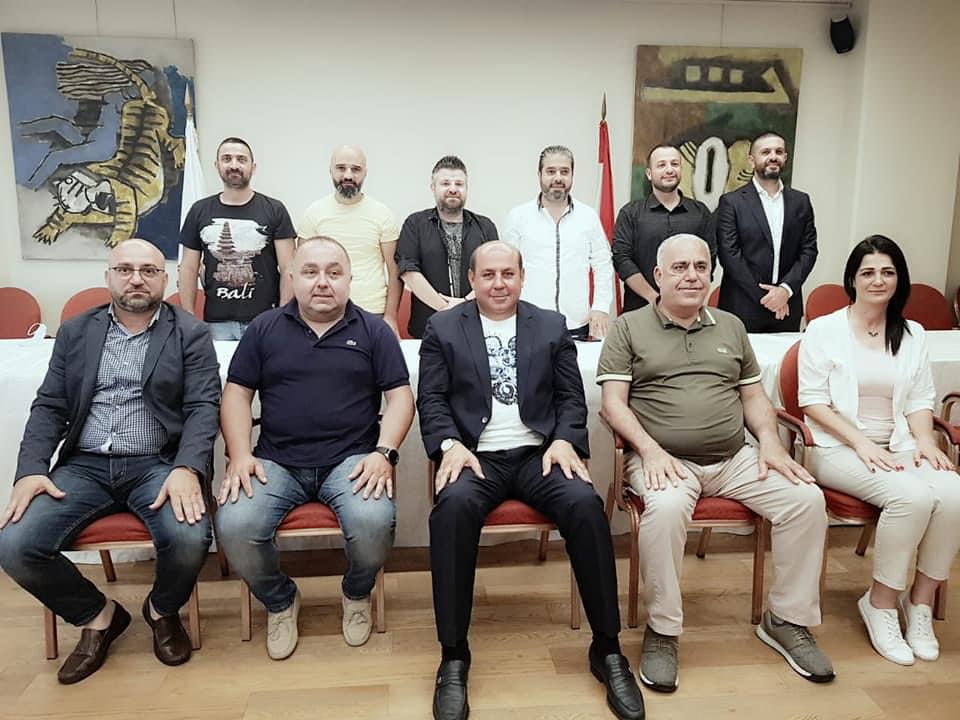 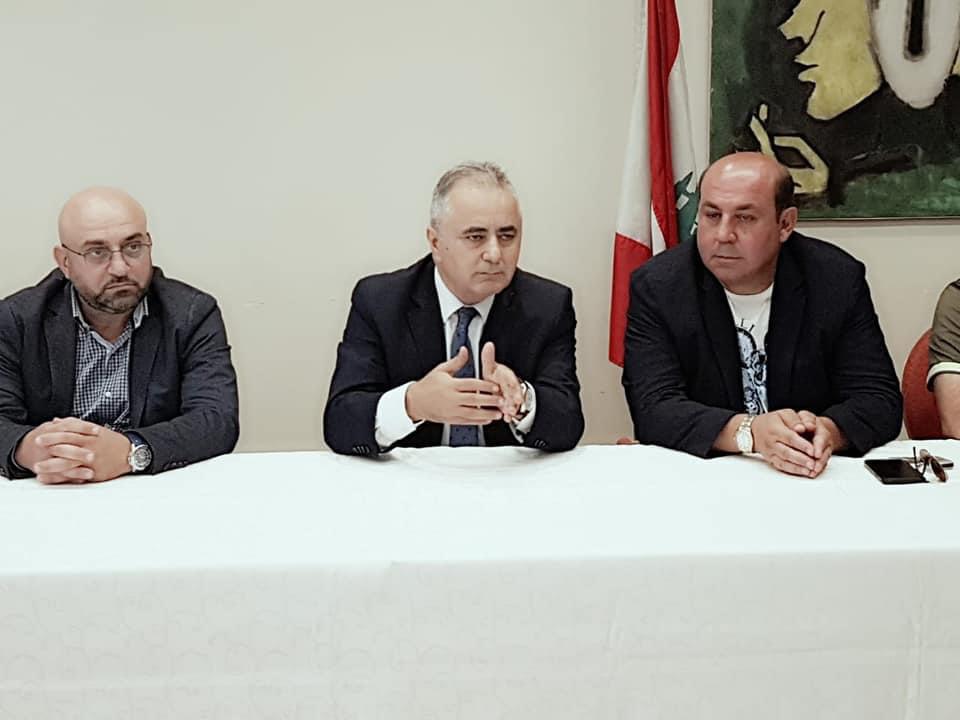 How to get to the our office?