The General Assembly of the AMFC concludes its meeting in Singapore with the presence of 21 members. 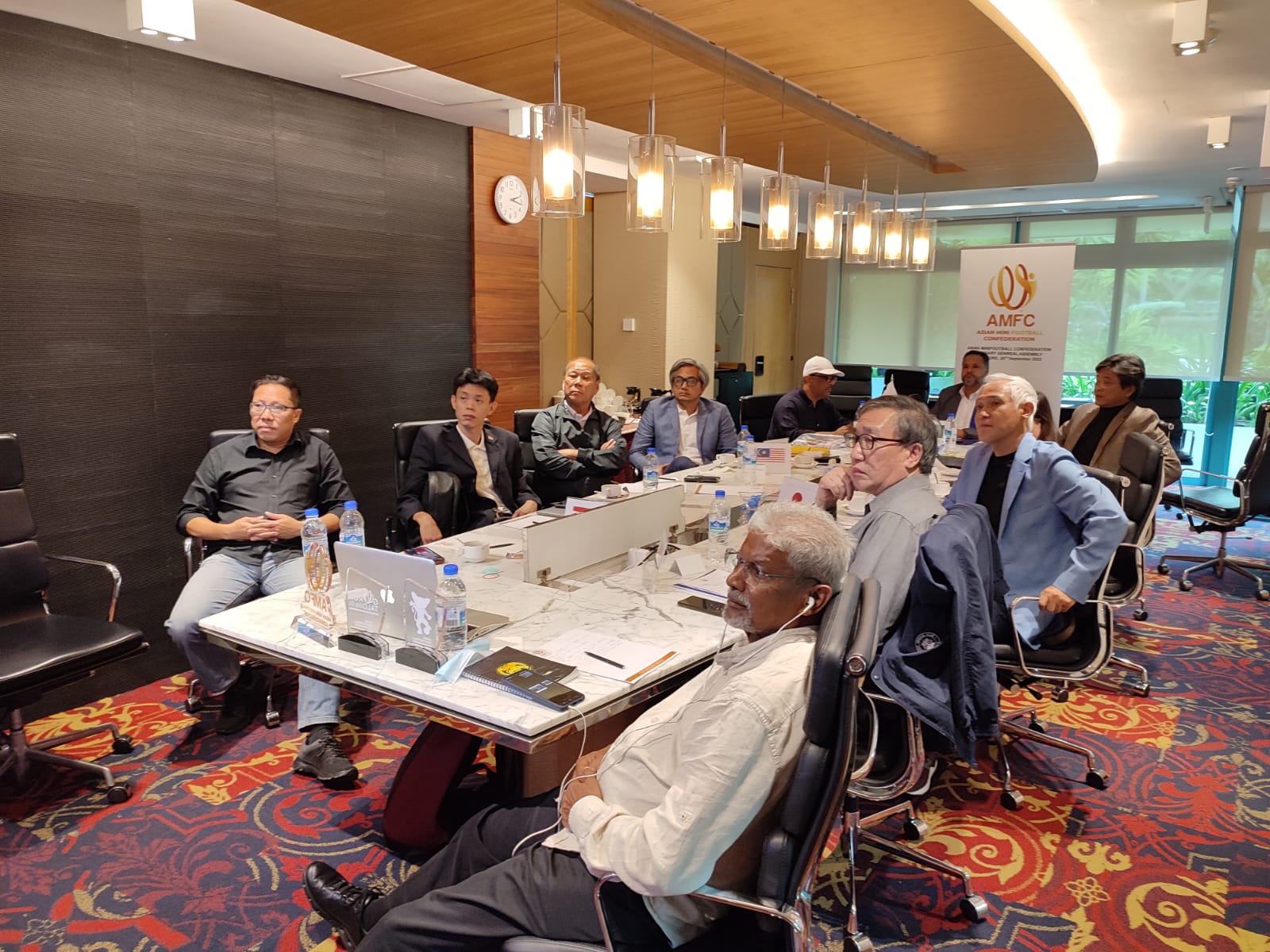 The AMFC General Assembly concluded its meeting, which was held in Singapore yesterday, Tuesday 20 September 2022, headed by Dr. Mohammed Al-Dosari and with the participation of 21 members: Saudi Arabia, Bahrain, Indonesia and Japan. Malaysia, Singapore, Thailand, Iraq, Yemen, Jordan, Pakistan, Iran, Hong Kong, Palestine, Philippines, South Korea, Afghanistan, Kuwait, Uzbekistan, Taiwan, Syria. Everyone agreed on the new structure and development strategy, and everyone praised the steps taken by AMFC, especially after it was adopted as an independent organization and officially registered in Singapore. In conclusion, everyone agreed to set next July as the date for the start of the Asian Mini Football Championship in the Indonesian city of Gorentalo.

How to get to the our office?